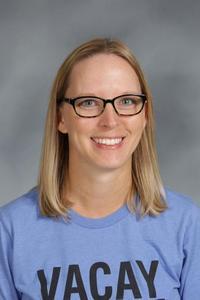 Title 1 Preschool Teacher at the ELC.

Mrs. Lacey was born and raised in the area and has taught Title 1 preschool in Nixa since 2005. She has a degree in Early Childhood and a Masters in Education. Mrs. Lacey's passion is to help prepare kiddos for Kindergarten in a fun, hands on learning environment. She loves her job at the ELC!

Donna Bleau is the Teacher Aide in both Mrs. Lacey's AM and PM class. 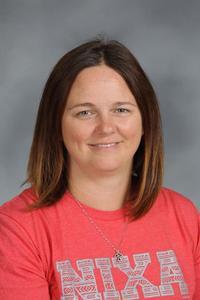 Mrs. Sherman was born and raised in Springfield, MO. After going to college in Iowa, she taught two years in Braymer, MO before coming to Nixa in 2007.  She taught kindergarten in Nixa for 7 years, before moving to the ELC.  Mrs. Sherman's passion is helping little ones love school and watching them grow from August to May.  She enjoys being their first experience in a school setting, while helping them realize they can do so much on their own. 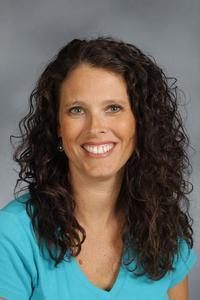 Dr. Williams has lived in the Springfield/Nixa area for most of her life. She currently lives in Nixa with her husband and two kids.  Dr. Williams began teaching in 1997. She has taught in Pre-K through 4th grade classrooms, as well as acted as a literacy consultant for the state of Missouri, and an adjunct professor at several universities. In 2012, she earned her doctorate in teacher leadership with a focus on dyslexia. Dr. Williams is very passionate about providing a preschool environment that develops the whole child (physical, emotional, social, and academic) so that they are ready to be successful in school and life. She also loves to help children with reading problems that may be identified as dyslexia. 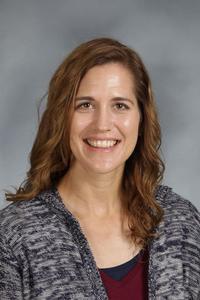 Mrs. Ullrich has taught in Nixa since 2002 with fifth and second grade experience as well.  Mrs. Ullrich has a graduate degree from Southwest Missouri State University and a Masters from Lindenwood University with certifications in both elementary and early childhood education.  She is a small town Iowa girl, that has professional entertainment experience and loves to incorporate her passion for music throughout her pre-k day.  Mrs. Ullrich most enjoys the opportunity to build relationships with her classroom families and partner together to help her students reach their full kindergarten readiness potential each year!

Mrs. Newberry has her undergraduate degree from Missouri State University and her master's degree from Lindenwood University. She is certified to teach ages birth through 6th grade. She has taught in Nixa since 2001. Before coming to the Early Learning Center, she taught kindergarten at Century Elementary for five years. Mrs. Newberry's passion is in early childhood education! She enjoys seeing the academic and social-emotional progress that children make throughout the school year. She also loves visiting nursing homes, hospitals and classrooms (including her own) with her therapy dog, Charlie!

Mrs. Newberry's teacher aide for her AM class is Ms. Tammy. 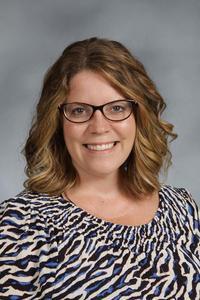 Early Childhood Teacher at the ELC

Mrs. Larsson has worked for Nixa Public Schools since 2015, and became a lead teacher at the ELC in 2017. She is certified in both Early Childhood Education and Early Childhood Special Education, and received her Bachelors in Early Childhood Education from Missouri State University. Mrs. Larsson believes in the power of learning through play, and making lasting connections with her students. She uses the Nixa Public approved curriculums Conscious Discipline and Ready Bodies, Learning Minds to enrich her students socially, emotionally, physically, and academically. Mr. Fred Rogers is quoted as saying, " Play is often talked about as if it were a relief from serious learning. But for children, play is serious learning. Play is really the work of childhood." This principle is the motivator behind many of Mrs. Larsson's teaching methods. 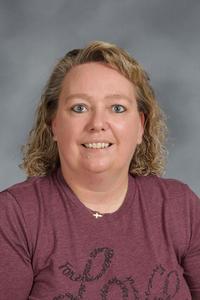 Mrs. Donna is the teacher aide in Ms. Lacey's AM and PM classes. 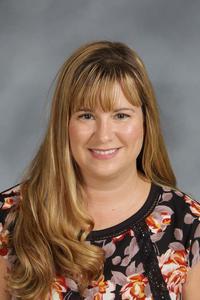 Mrs. Kristi received her Bachelors degeee in Child and Family Development from MSU in 1998 and lived in St. Louis and Camdenton before moving back to the area in 2005.  Before coming to the Early Learning Center in 2012, Kristi was hired by MSU for the Child Devolopment Lab and spent time as a parent educator.  Kristi enjoys watching the students from the beginning to the end of the year as they grow and develop to accomplish things they were not able to do! In her free time, she enjoys watching her own children compete in various activities. 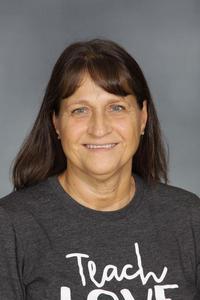 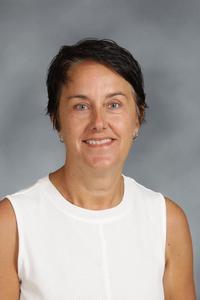 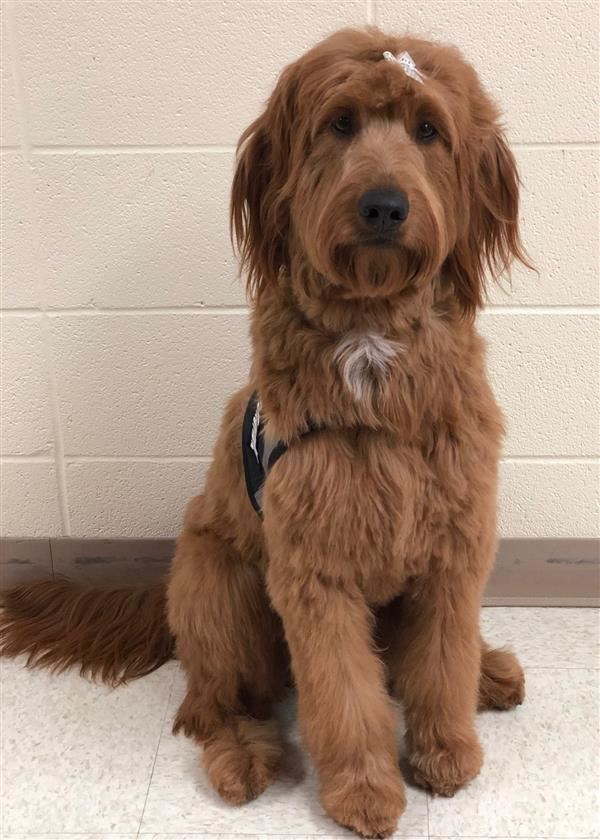 Certified Therapy dog at the ELC.

Charlotte, better known as Charlie, joined the ELC in 2019.  Charlie is a goldendoodle, born in 2017.  She has her CGC, CGCA/U and is a certified therapy dog through Alliance Therapy Pets.  In her spare time, Charlie volunteers at the Christian County Library for the Paws for Reading Program.  Her passions include playing with toys and zooming around the yard chasing squirrels.