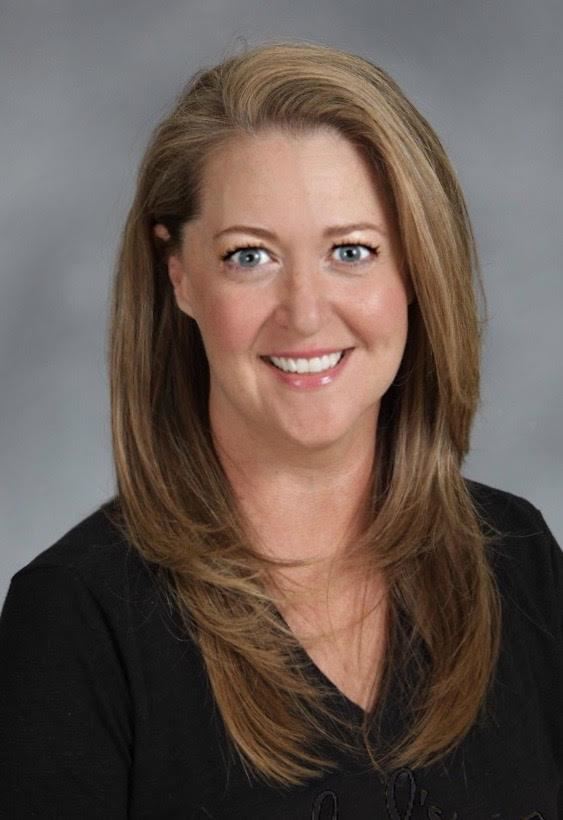 Ms. Kelly began with Nixa Schools in 2015 and has had the privledge to work with the ELC and ECC since 2017.  As the Office Manager, her responsibilites include billing tuition and working within SchoolPay, as well as fielding questions or concerns from parents of current and potential students. She has been known to bandaid a knee or two and makes the overall safety of the students a priority.

Ms. Kelly is originally from this area, but has spent time living across the U.S. as well as in the United Kingdom.  The favorite part of her the day is greeting students and families as often as she can between phone calls, emails and trying to keep teachers happy with stashes of chocolate.  Ms. Kelly will often geek out over a spreadsheet and holds her family and friends as her greatest treasures.

"My hope still is to leave the world a bit better than when I got here."

All notices and open bids at www.nixacommunication.net. Also, interested persons, including persons with impaired vision or hearing, can obtain information as to the existence and location of services, activities, and facilities that are accessible to and usable by persons with disabilities by contacting Karen McKnight, executive director of special services, at 4174493270 or by email, and Robert Klug, facilities director, at 4174493298 or by email. You can also contact them through mail at 301 S. Main St., Nixa, MO 65714.
Copyright © 2002-2021 Blackboard, Inc. All rights reserved.